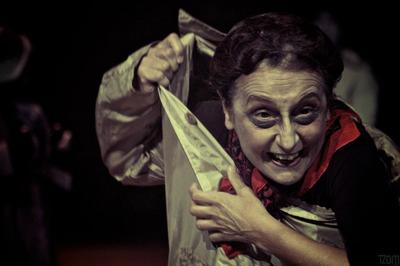 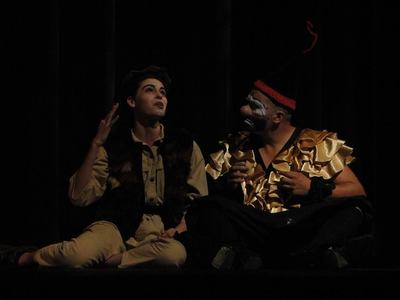 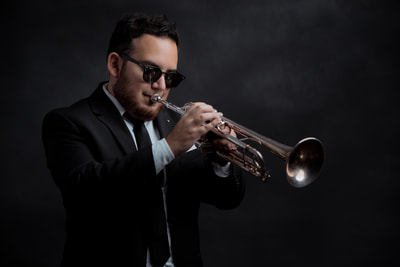 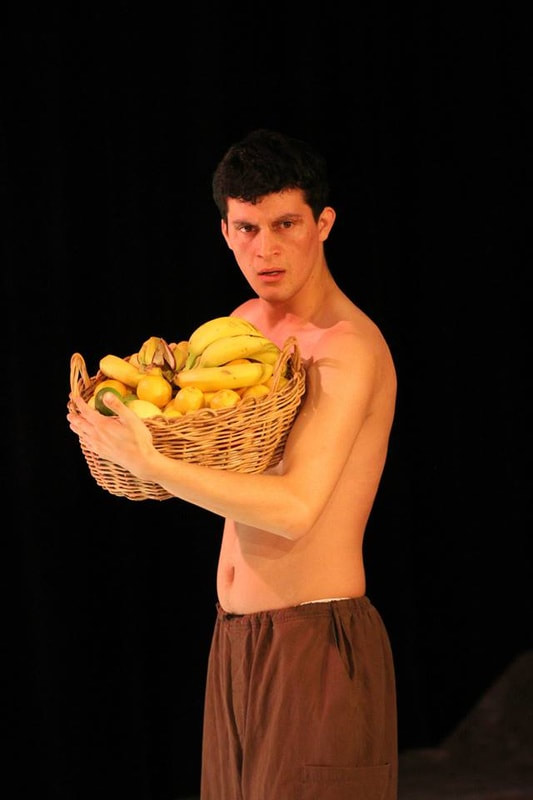 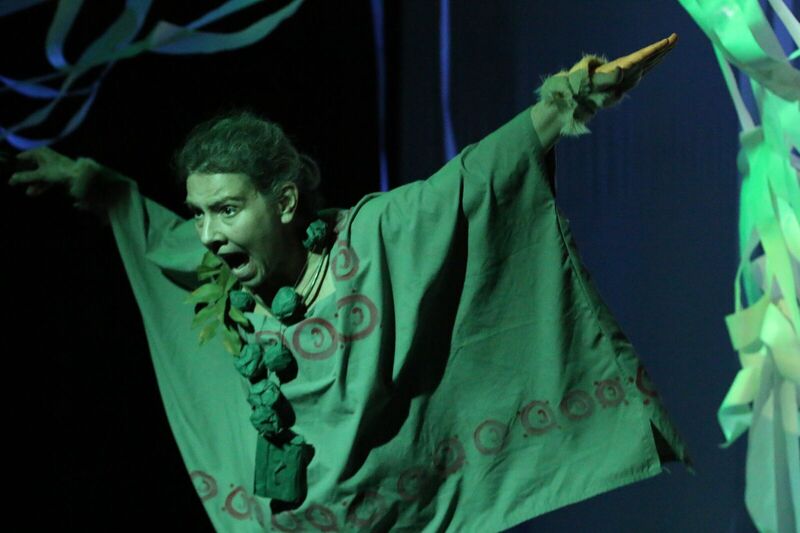 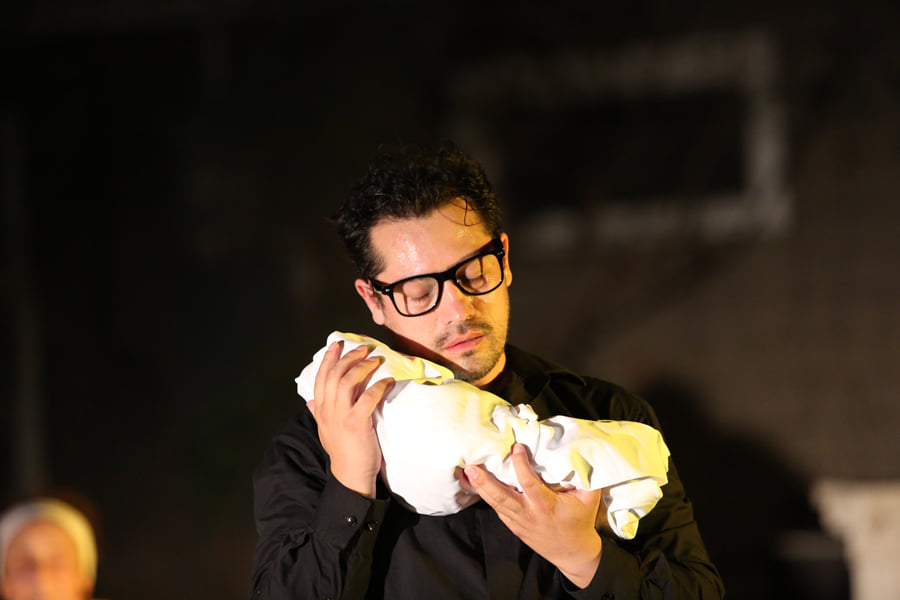 CARLOS ORTEGA
Carmela Lamberti
Carmela Lamberti has performed at the Quad C Theatre in "Yerma", Cara Mia Theatre's in "Chulos y Chulas", WaterTower Theater's in "Enchanted April," at ICT in LAURA, at Bath House Theater with One Thirty Production in OPAL’S HUSBAND. She has participated to THEATER OF DEATH with MBS productions presenting her own monologue. Since 2010 she is part of Teatro Flor Candela an eclectic  enthusiastic group  where she performed in LOS LLEVAMOS DENTRO, NATURALE’,  DANCING WITH LOVE, her own play based on Mother Teresa personal letters, HIM AND HIM BETWEEN THE NETS,  MAYA BAKTUN, EL UMBRAL, BALSAMO SILVETSRE. She is part of the creation of TEATRO FO /teatro on wheel that reaches under-served population of the city of Dallas. She was invited to participate to Down For #The Count Short Play Festival at the Bishop Arts Theater Center  with her monologue: HOW TO IRON A SHIRT.Carmela has also worked in Independent movies such as Speakasy, MARTINI THE MOVIE, THE MANY STORIES OF THE TRIANGLE WOMAN, EL GUITARRIST.  In her spare time she teaches Italian. She is very excited to be part of the Elevator project!!!

DIANA GÓMEZ.
At the age of 16, Diana attended a voice and acting workshop with Mexican voice coach Lula Ross, and did an adaptation of the movie "THE LITTLE PRINCESS", as the antagonist. Studied musical theatre in TCC where she performed in JOSEPH AND THE TECHNICOLOR DREAMCOAT, A FUNNY THING HAPPENED ON THE WAY TO THE FORUM." Joined Teatro Flor Candela in 2010 and has been in over 17 original plays with the company, including "BUFONES DE MISTERIOS, LOS LLEVAMOS DENTRO, NATURALÉ, CHAPLIN, LA FRIDAL DE FRIDA as Frida Kahlo, and most recently LA CARICIA DE'LL ARTE as Harlequina and la travesia/THE JOURNEY”, LABYRINTH and PILGRIMAGE  in SANADORA TEATRA, and THE DEATH in the production of A DRESS FOR LONELY DEATH.

Alejandro Hernandez
Born and raised in the Oak Cliff area of Dallas, Texas, Alejandro Hernandez is a first generation child of parents from San Luis Potosi, Mexico. Alejandro Hernandez began playing the trumpet in 7 th grade while attending W.E. Greiner Middle School and later Sunset High School. At Sunset, he decided to pursue a career in music education, looking to reach students in his area to have an appreciation in music and teaching them life lessons through music, preparing them to become a positive impact to those around them and life. Alejandro has played trumpet for 12 years and played in many ensembles that include marching band, concert band, jazz band,
and choir from middle school to college. He currently holds a bachelors degree in music with teacher certification from the University of Texas at Arlington.